Dispatches From the Scarred Underbelly of Motherhood.

Clearly not my son.

He was doing so well. Three months ago, I was BRAGGING about how my 3-month-old baby was sleeping nine hours at night without waking up. It’s my fault. I got too cocky. At around four and a half months, he started to wake up several times during the night. “Don’t worry, it’s just a sleep regression, he’s right on target” and “It will go back to normal in a week or two,” I kept hearing from doctors, friends, and even my therapist.

He’s now six and a half months old and the sleep situation has gotten even worse. Chaos is the best way to describe it. J and I are in survival mode at this point. We’ve tried a routine, we’ve thrown out the routine, we’ve changed his bed situation, nothing helps.

Right now, aside from whatever “sleep regression” he’s going through, there’s like a perfect storm of things this poor little guy is dealing with that are exacerbating the situation, so I can’t really get mad at my tiny terrorist — it’s just frustrating. Here’s a little bit of the mixed bag he’s dealing with:

So, right now, everything is terrible. Last night we were up until almost 3:30 a.m. with a screaming baby. When I say screaming, I don’t mean crying loudly — I mean screaming like someone was holding a flame to his feet. But he’s like Jekyl and Hyde — one minute he’s screaming like he’s being tortured and then the next minute, I’m holding him and he’s smiling and blowing raspberries. It’s infuriating and adorable at the same time.

We have his 6.5 month checkup with his pediatrician on Wednesday, and hopefully the cocktail of meds we’ve been giving him will have helped clear up his ear infections and tummy issues. And these damned teeth better show themselves soon, or I’m gonna lose my shit. 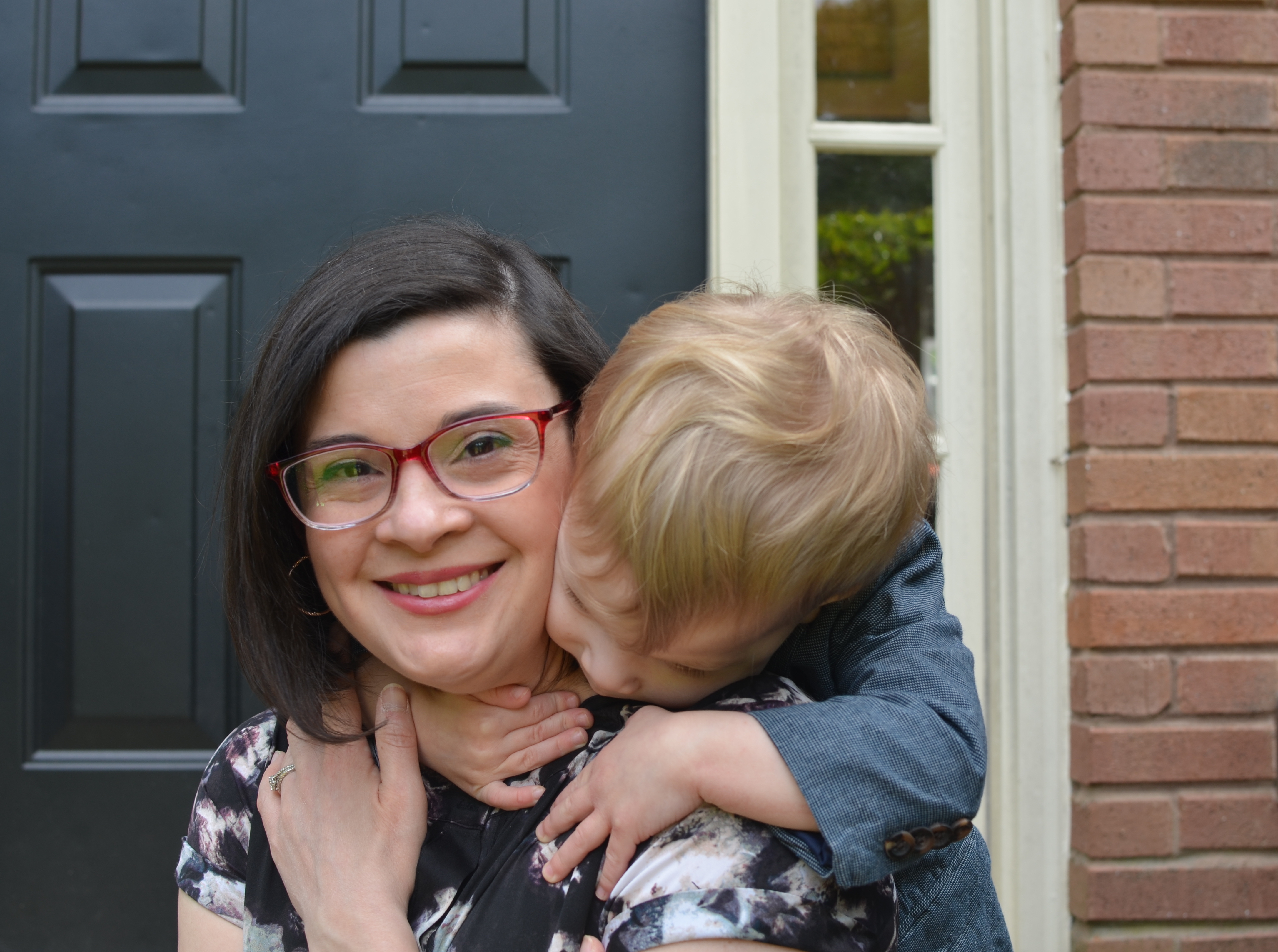 Ali Velez Alderfer is a writer, journalist, and mother who is always trying to nail down that perfect work/life balance. Her work has appeared in Newsday, BuzzFeed, and CNN. In her very rare spare time, she enjoys going to the bathroom uninterrupted and eating an entire meal while it’s still hot. She lives near Atlanta, Georgia with her husband, toddler, and two dogs.